I Quit My Job Today

I quit my job today.

It wasn’t a sitcom worthy scene where I slammed down my resignation letter, made a big, loud show of telling my boss off and stormed out.  Not even close.  And that’s a good thing.

As much as I was ready to leave cubicle life, I really enjoyed working at my local office.  My boss was great.  She and I worked well together and I learned a lot from her.

I actually felt bad that my departure would make things difficult for her until my replacement was hired and up to speed.

I felt so bad that I was actually nervous about telling her.  I was going to bring it up yesterday, but I lost my nerve.  Last evening when I got home, I promised myself that I would tell her the following day (today).

I had an end date planned and the longer I waited, the less notice I was giving her.  That wasn’t fair.

So, when she asked me to come into her office to discuss something, I took a deep breath and followed her in.  She asked me to close the door.  I sat down and she began to talk about an issue she was having with another manager.

She wanted to vent.  She trusted me enough to say what she was feeling because she knew I had the discretion and maturity to handle it.  She wanted to get her feelings validated and she wanted to see how I felt, how I would proceed.

I would miss this camaraderie, this collaboration.

I was only half present, though, I was getting scared again.  My boss was stressed to the max.  Did I really want to add this to her plate?

But then I realized that the pace in the office was never going to slow down.  My boss was always going to have an overly full plate—whether I was there or not.

While I knew that I was going to throw yet another wrench into her professional world, I also knew that waiting was just going to make it worse—for her and for me.

When it seemed like the conversation was naturally tapering off, I told her that I had something that I really needed to tell her.

I proceeded to explain how I wanted to spend more time at home and with family and that to do that I must leave the company.

She was not surprised.  I had confided in her before that I was struggling with the work life balance (through no fault of her own).

She paused and she asked me when I was leaving.  I told her that I could stay until February 9th—almost a month’s notice.

She took a deep breath, said that she hated this, but that she really understood.

Then, we began to make a plan for my departure.

There.  I had done it.  I just cut off my greatest source of income.  I was excited.  I was nervous.  I was ready.

I was about to say goodbye to this: 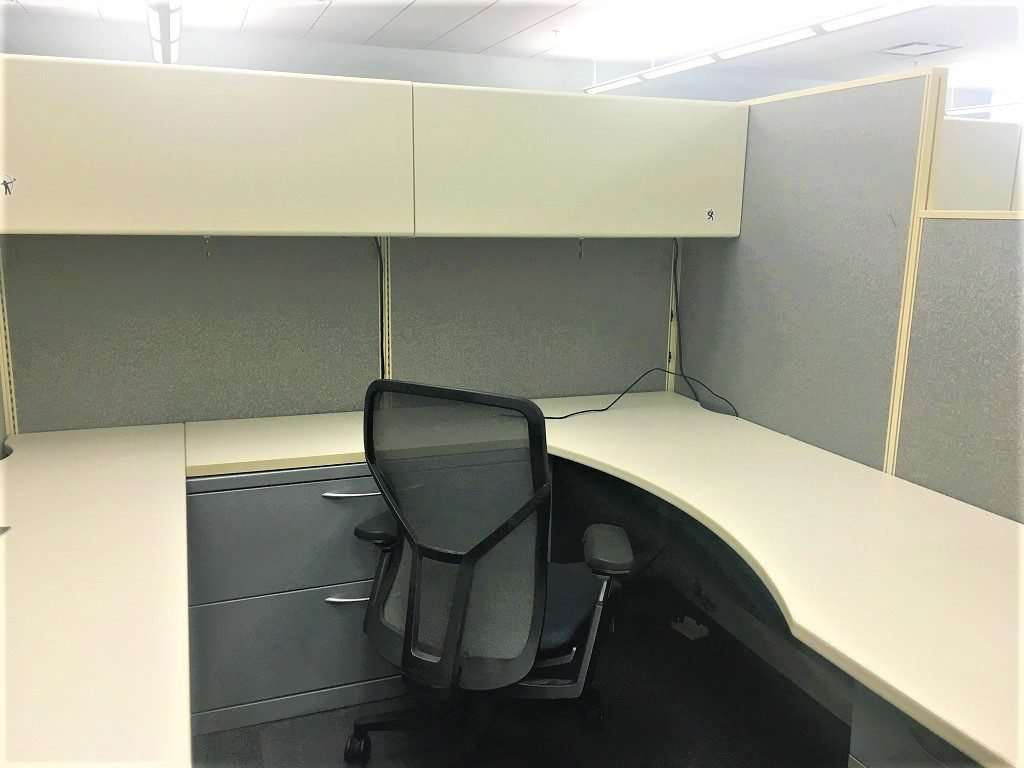 The best laid plans will likely go astray—but I’m ready for course corrections.  I’m nimble, agile.  I have determination, resourcefulness, familial support, and fortunately, a bit of a nest egg to fall back on.  I just need to take it day by day.

What is your favorite “I quit” moment?  Drop me a comment below.

I Tried to Quit My Job

Four Things to Do Before Quitting Your Job